In the first episode of this mid 2018 report, I mentioned just a few of the adventures and misadventures I have had since returning home from my trip to Australia New Zealand and the Far East. There have been countless other incidents…but a flavour is probably more that sufficient. My 77 birthday is only a couple of months away…it seems incredible how swiftly the years have gone by…and disturbing to feel that time is speeding up…we won’t even put a foot on the path of thinking that time might be running out.

Whilst I have always liked to be involved in social activities, choirs, drama groups, outings, etc. I don’t think that I have ever been so engaged with such a wide variety of undertakings and concerns. For years, HIV was top of my agenda…but it has gone from the desperate struggle of staying alive…to just another health issue to add to the normal concerns of ageing. Apart from the umpteen health and social groups that make huge demands on my time and energies, I find I am reading more and learning more music for piano and organ.

Earlier in the year, the local LGBT Older People’s Group of which I am a founder member and current Chair, collaborated with Staffordshire Buddies, the New Vic Theatre and B-Arts to promote a performance of Jarman in Pieces by Project Adorno. This was the first ever arts event in the area to mark LGBT History Month…the show also set up strong personal resonances. Derek Jarman was born the year after me, he became infected with HIV in 1986, two years after me…and sadly died of AIDS in February 1994. It was in September of the same year, that I was told I had developed AIDS and given a life expectancy of six months…however, despite the heat wave, I am still alive and kicking. 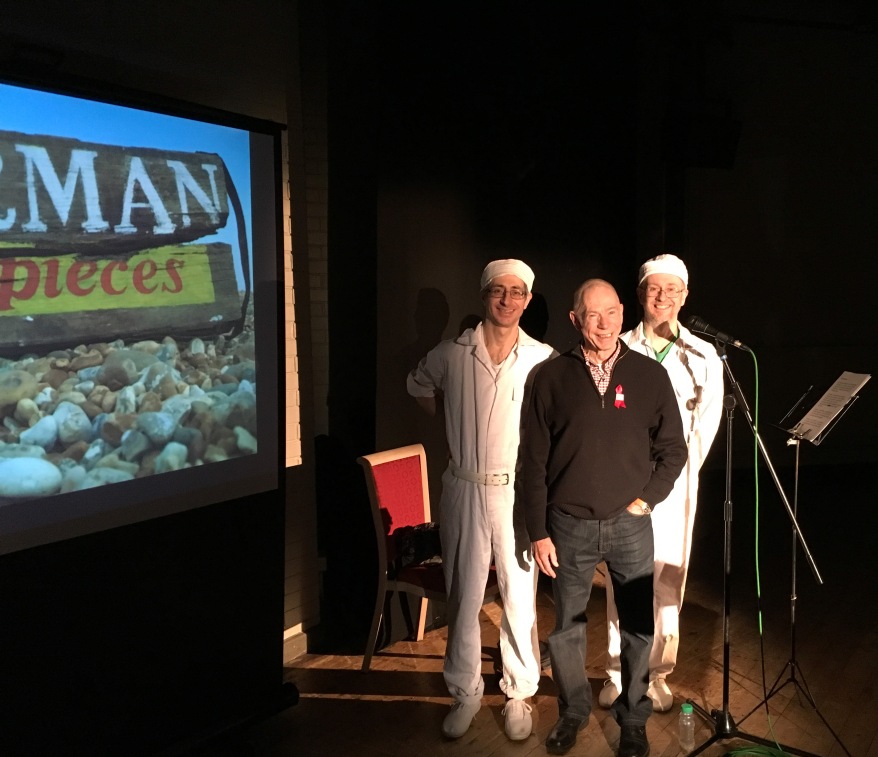 What other similarities might there be between Derek Jarman and myself? This question sparked a search of discovery which is still underway. So far, I have watched all the films made by Jarman released in a splendid boxed set by the British Film Institute (BFI) – these include: Sebastiane, Jubilee, The Tempest, Angelic Conversations and  Caravaggio. I am also reading practically everything Derek wrote which is still in print…along with a few biographies. As I am still in the process of research…I won’t make any observations at this point other than to mention that I am finding the ‘project’ immensely rewarding.

Life in Linley road has been enhanced with the arrival of a new ‘baby’ that has meant quite a few rearrangements within the household. 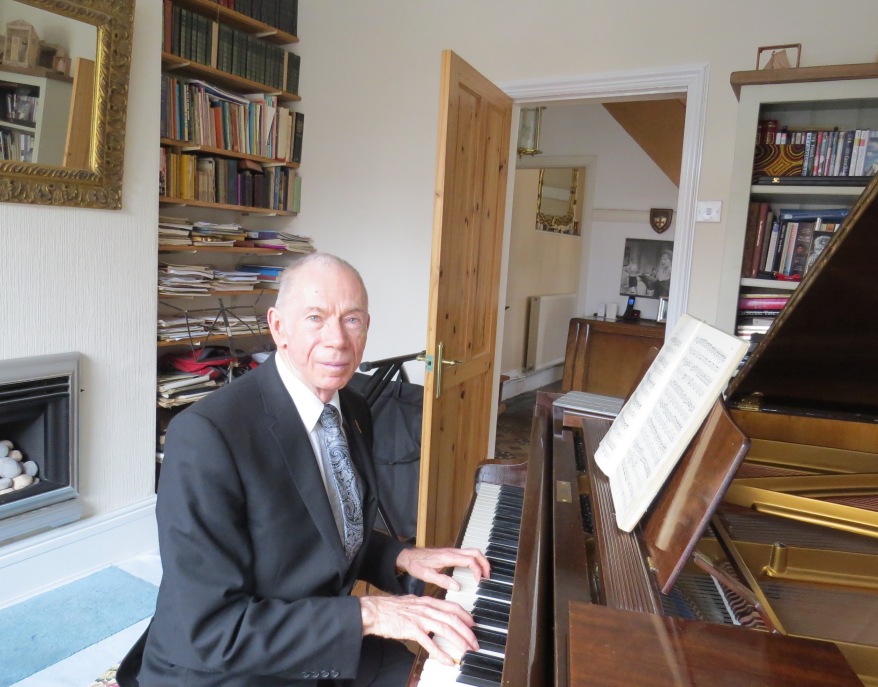 We also appear to have a fresh feline friend who has popped round to check out the new arrival and see if there is anything worth eating. 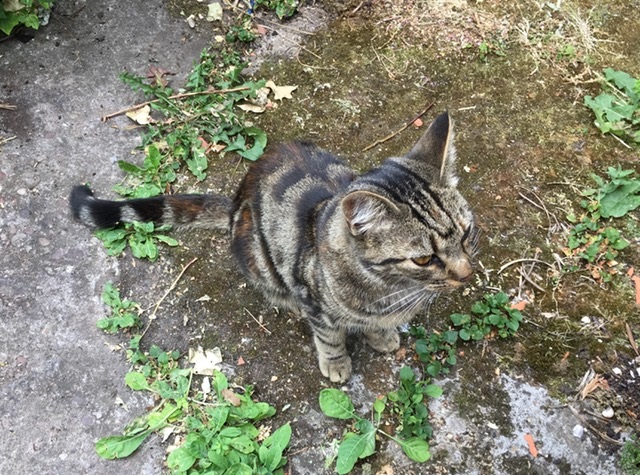 Momo – a very friendly kitten from across the road