Whilst there were no television interviews for me this year; however, I was delighted to see the Prime Minster outside 10 Downing Street speaking about her pride in wearing a red ribbon, the problem of serious mental health issues experienced by many people living with HIV  and the government’s commitment to tackle HIV stigma. Surprisingly…or perhaps not…the NHS, having lost its case against the National AIDS Trust at the Court of Appeal,  issued a statement a day or so after the Prime Minister’s speech, indicating that they would be making PrEP available to high risk groups by means of a three-year clinical trial involving at least 10,000 people. We already know that HIV+ people on treatment with an undetectable viral load do not pass on the virus. But PrEP could be a game changer to reduce the high rates of new infections  driven by those who do not know their status and are not on treatment.

It was uplifting to hear the voices of Lizzie Jordan and Tom Hayes on Radio 4’s Today Programme. Both spoke clearly and passionately about the need to address HIV stigma and discrimination. Personally, I felt good to witness people from younger generations taking up the  challenge. All in all, there seemed to be much more positive coverage in the National and Social media.

There was a good turn out too at the Hanley Candlelight Vigil organised by Staffordshire Buddies. A lantern procession by Gaylife Stoke was accompanied by real live music…a first! The event closed with the release of red balloons into the night sky. 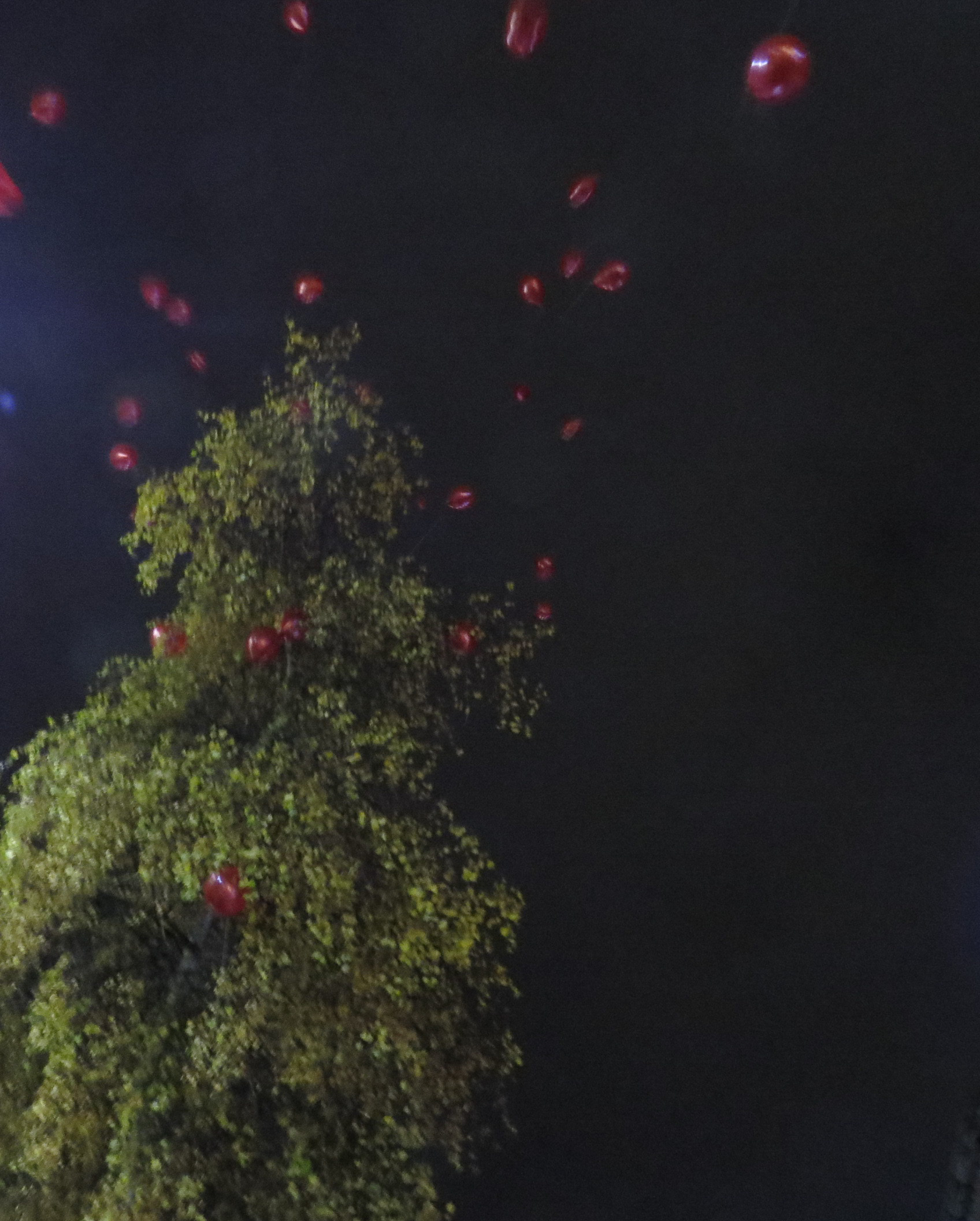