December is almost over…and this is the first chance I have had to write my personal blog. It’s not that I have been idle…quite the reverse. I reckon there should be a law against overworking the elderly.

In October, Positively UK organised one of the best conferences for people living with HIV for many years. It was a pleasure and a privilege to be a participant.

Since I last wrote in August, the LGBT Older People’s Group…of which I am Chair…was successful in being awarded funding for a two year project of creative workshops and outings. Brilliant! However, the downside is the stack of work entailed…submitting a winning application is a job in itself, but the real work starts once the grant is approved.

Thankfully, there a plenty of willing, talented people to assist…nonetheless, I can’t escape the mountain of paperwork involved in organisation and evaluation of activities. 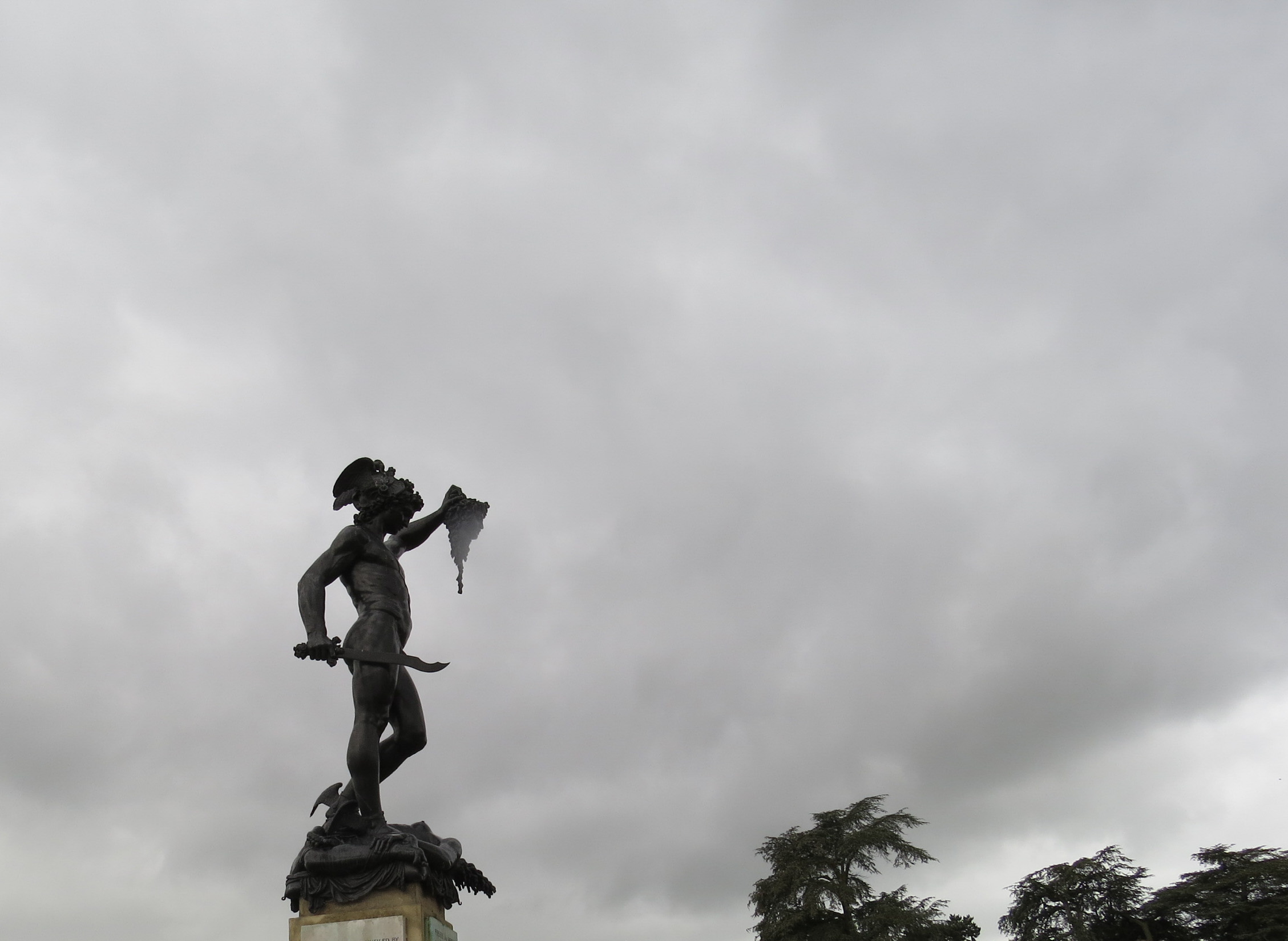 Our first outing to Trentham Gardens was marred by foul stormy weather. This drove us inside for hot drinks and cake at the Italian Garden Tearoom…and great conversation. Our next outing was to the opening night of Treasure Island at the New Vic Theatre…which turned out to be a huge success. Sheer theatre magic! 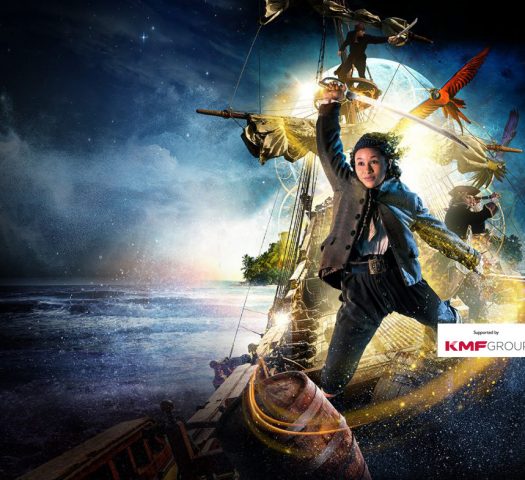 This year I finally managed to step down from the Board of Trustees of the National Long Term Survivors Group. September was the 25th Anniversary of the group’s founding, which we marked in a fitting and appropriate manner. In a short ceremony after tying ribbons to the cherry tree, planted on the 20th Anniversary, I was awarded a Certificate of Fellowship of the Group  “In recognition of invaluable contributions to the Group”

December NLTSG Living Proof Weekend will long be remembered for the sudden, unexpected heavy snow falls and freezing temperatures. The country roads around Shallowford were so treacherous, that I was unable to get out to play for the morning service at Holy Trinity, Burslem,  and two therapists couldn’t get in.  Great weekend, despite the adversities.

Sunday morning, midnight mass and all the Christmas services I played for went well…although I was so exhausted on Christmas Day, I had to take a nap between courses. 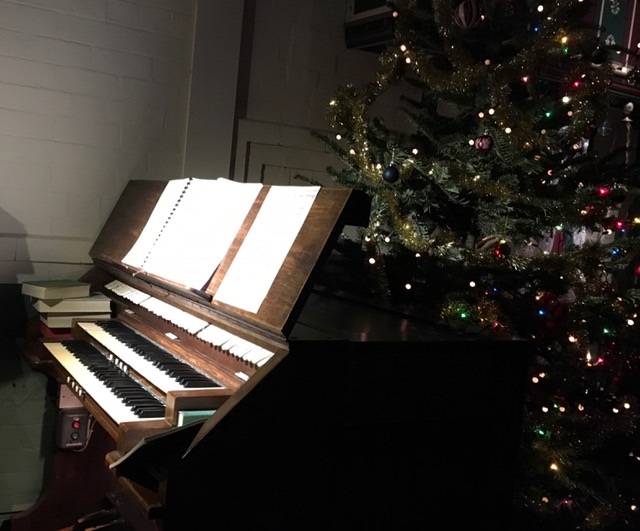 My bags are packed and boarding pass printed off ready for flights to Hong Kong on Thursday. Flights are also booked to Melbourne and back home at the end of January; but that’s all!….accommodation and other flights to Vietnam and New Zealand will have to wait until I arrive in Hong Kong.